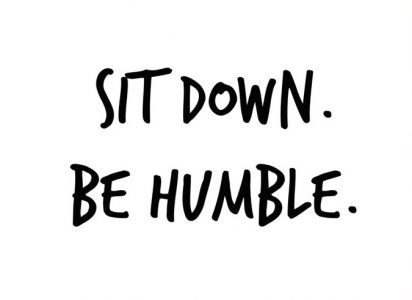 Negative stereotypes.  Some blatant.  Others subtle.  Left behind.  Not hired.  Or not promoted.

Crazy. Untrustworthy.  Unqualified.  Dumb.  Too emotional.  Too angry.  Too lazy.

Female power remains unusual in our world because of issues and statements like those above.

We don’t recognize it.  So there’s something evil about it.

Instead, be non-threatening.  Not too ambitious. Humble when another gets the contract your wanted.

That’s what too many expect from women employees, contractors and business owners.

Now add racial prejudice, and things get even worse.

Sexism and racism.  What a double-barreled cocktail.  Having your own ambitions? It just feels wrong.

Let’s get better at identifying and calling out the problem.  These conversations must happen and happen now.

Everyone, including every woman and woman of color, must be evaluated on her experience, skills, decision-making, ability and desire.

But not on whether she’s ambitious, likable or humble.